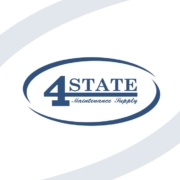 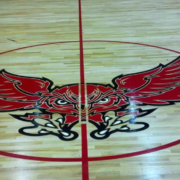 The Ice and Snow is Here!

Driving with Style!
Scroll to top